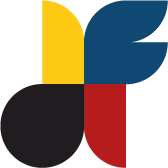 ONE CITIZEN, ONE IDEA

Making the invisible visible, in the service of the collective
In our countries the chances of success are not the same for every citizen.

Determinisms of all kinds: economic, social, cultural and geographical lead to isolation and confinement, giving a large proportion of European citizens the feeling that their future is definitively limited despite their talents and ambitions. This is particularly the case in remote places of the countryside or the poor suburbs of most cities.
The lack of horizon and visibility often forces these people to make choices by default, as their voices are not heard and their ideas rarely valued.

The project "ONE CITIZEN, ONE IDEA" will  allow 20 Germans and 20 French people from these "peripheral places" to come out of anonymity by bringing  their ideas to life in their preferred field of interest : the aim is to put their creativity, intelligence and ingenuity at the service of everyone.

Each of these citizens will be sponsored by a person able to help him/her to realise his/her project: elected representative, territorial civil servant, state agent, entrepreneur, sportsman, artist, actor.

This project also tends to promote the talents of the territories without taking into account the physical or psychological barriers (place of living, level of diploma, handicap etc...), thus making it possible to make these invisible people visible. Valuing their words and ideas also means symbolically offering all these people the means to feel represented within the national and European community.

We know, in order to be in daily contact with them, that craftsmen or researchers, workers or shopkeepers, artists or farmers, computer specialists or technicians, disabled people, employed or not, can bring forth effective, powerful and rational ideas, marked by common sense but impossible for them to implement due to a lack of audience and means.

The "ONE CITIZEN, ONE IDEA" project will enable these young people to move from the shadows into the light for the greater good of European societies. 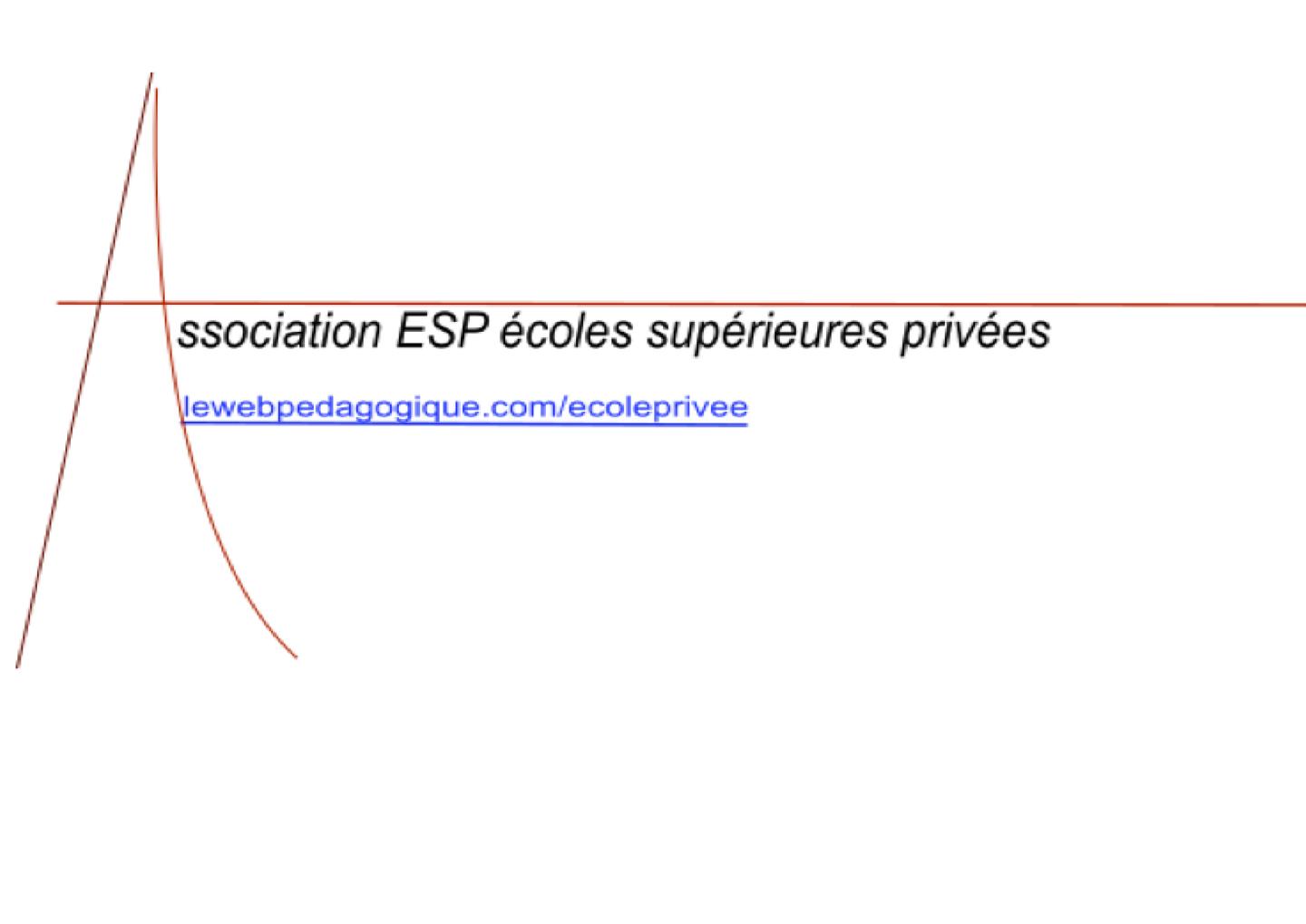